We offer Spanish courses and homestay programs in Úbeda (UNESCO World Heritage Site). Úbeda is a quiet and safe city where people are friendly, sociable and outgoing.

There are few foreigners, so it is a perfect place to immerse yourself in the Spanish language and culture. Jaén, the province in which it is located, has the highest concentration of fortifications in Europe. Andalusia, its region, is a region in which, unlike others, its inhabitants, public institutions and media only speak in Spanish.

Úbeda is located between the impressive Natural Parks of Sierra de Cazorla, Sierra de Mágina, Sierra de Despeñaperros and Sierra Morena, an hour and a half by car from Granada or Córdoba, and two and a half hours from Malaga, Seville or Almería.

Courses on specific topics at the request of the students

Special activities like excursions to places demanded by the students 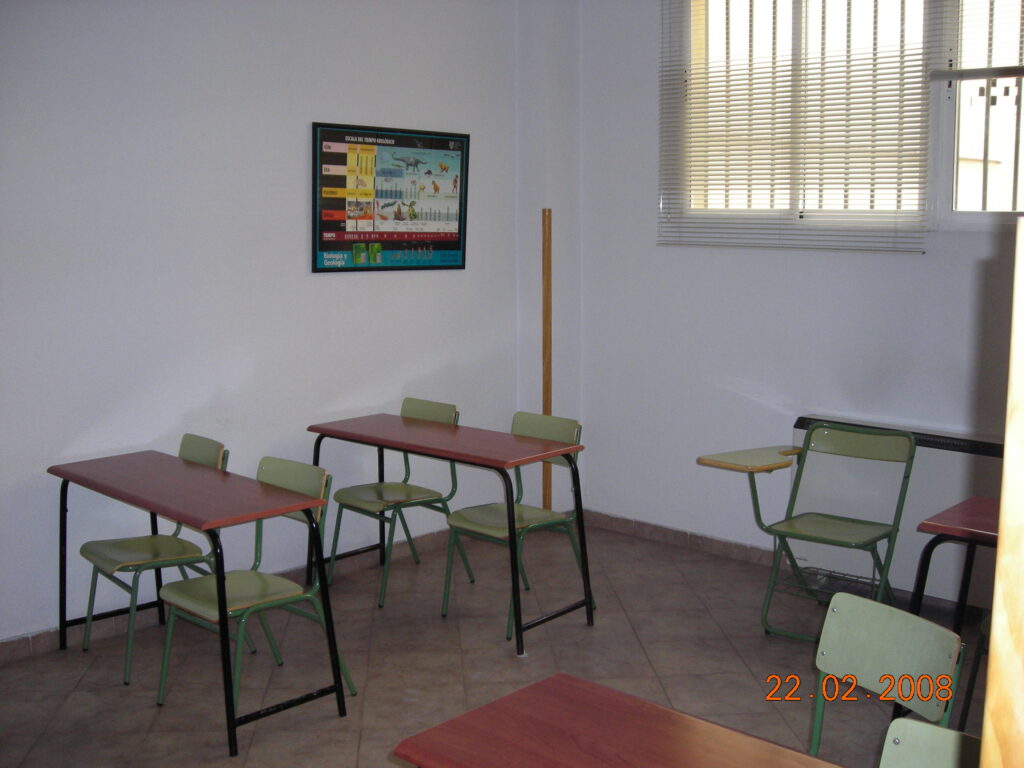 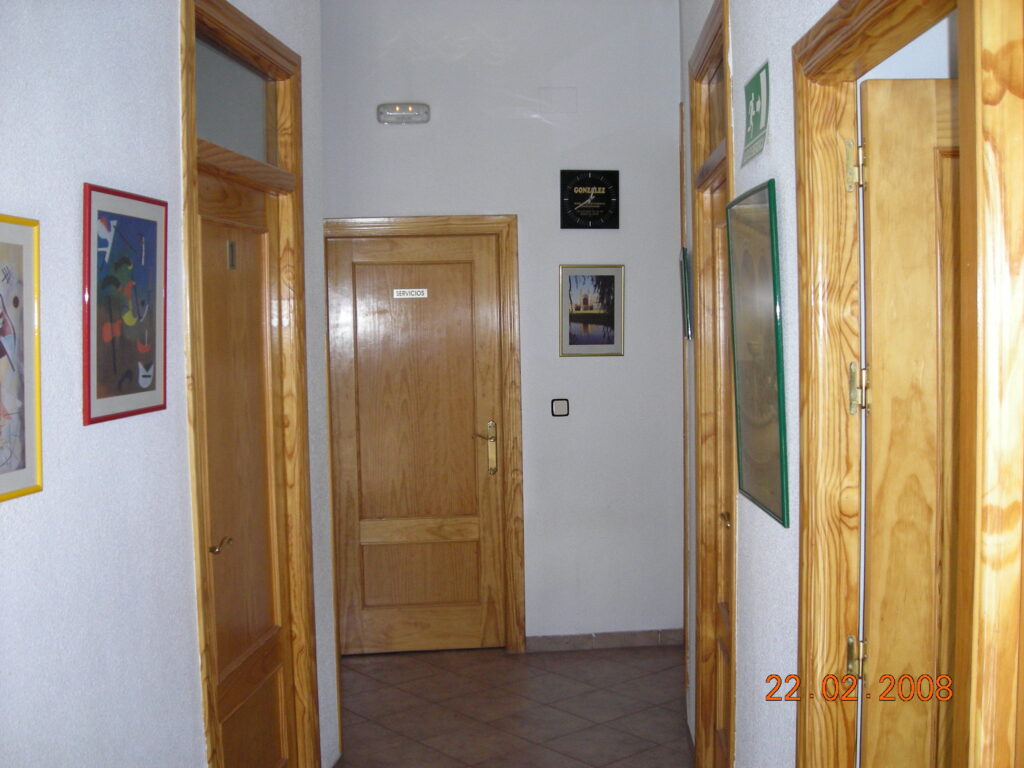